*We Only Handle DUI cases In ARIZONA*

Hit and Run defense made painless

We Deliver While You Relax

WE SAVE YOU MONEY

SERVING ALL OF ARIZONA

A Case For a Hit and Run Lawyer

If you have been charged with Hit and Run in Arizona you are being accused of a serious crime. You are subject to up to a year in jail, a $5,000 fine and license suspension in addition to higher insurance rates for up to three years.

Here are the main types of hit and run incidents:

Get the help you need to fight 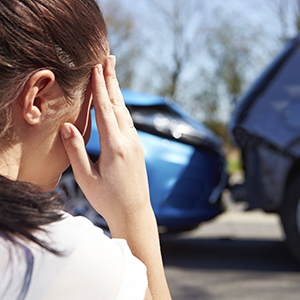 Get A FREE Consultation Today

Hire Erica Gelfand As Your Hit and Run Lawyer Today.

We are proud to say our team has decades of experience successfully representing clients for their traffic infractions and criminal cases. Please feel free to call or e-mail us with any questions. Get a free consultation from a veteran Hit and Run lawyer.