*We Only Handle DUI cases In ARIZONA*

We Deliver While You Relax

WE SAVE YOU MONEY

SERVING ALL OF ARIZONA

A Case For A Reckless Driving Lawyer

Understanding the consequences of Reckless Driving in Arizona

If you don’t have one of the specific driving crimes on your record, from the previous 24 months, you face a Class 2 Misdemeanor Reckless Driving, which carries these penalties:

If you have a prior conviction for reckless driving, DUI, racing on highways, or vehicular homicide in the previous 24 months, it’s a Class 1 Misdemeanor, which carries these penalties:

Get the help you need to fight

At the Law Office of Erica Gelfand, your initial consultation is free and our fees are flat and extremely competitive. Hire a reckless driving lawyer who is responsive, competent and detail oriented when it comes to taking care of your legal needs. Get started by calling our office at (480) 424-4431 or filling out our contact. 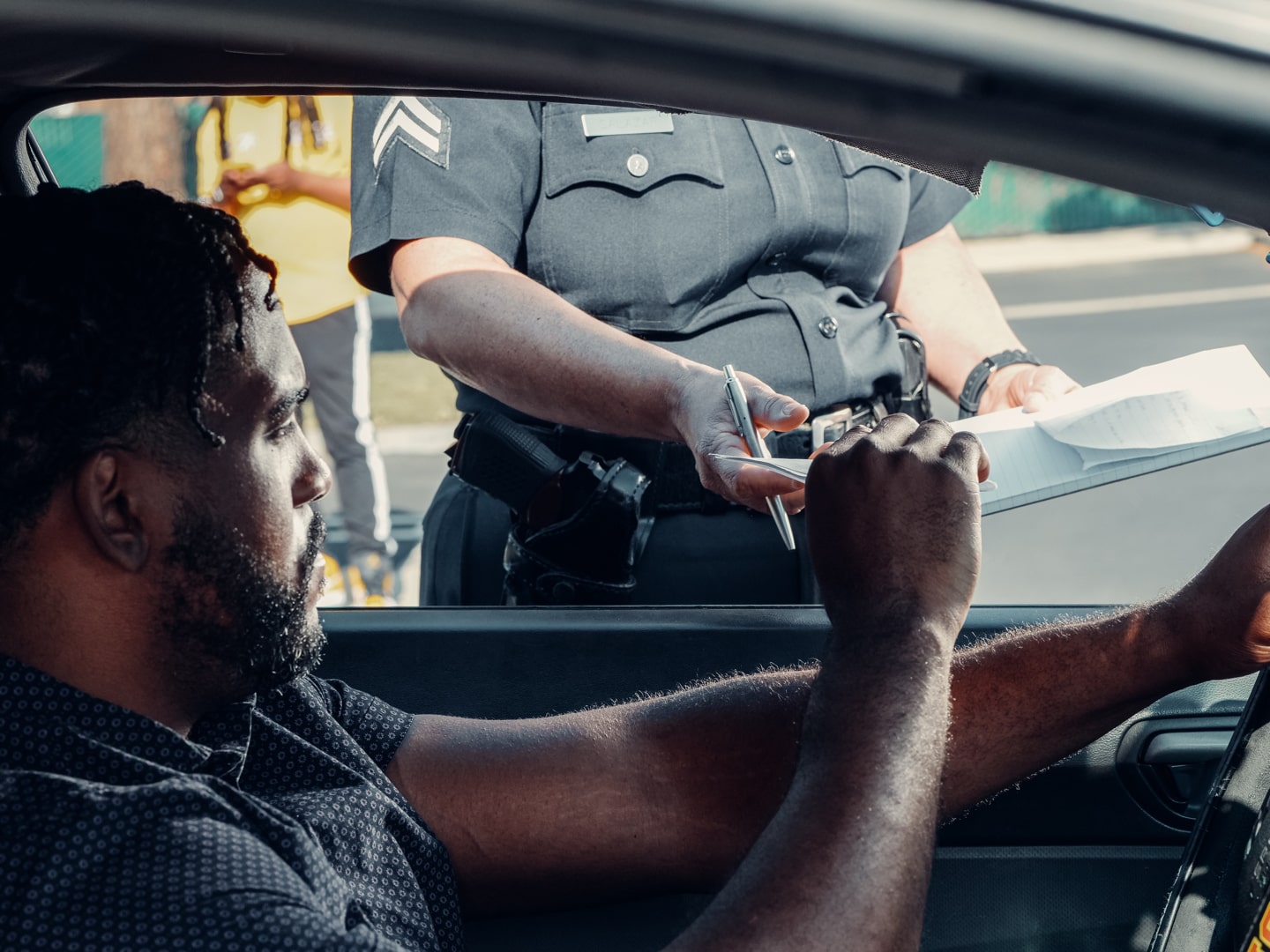 Get A FREE Consultation Today

We are proud to say our team has decades of experience successfully representing clients for their traffic infractions and criminal cases. Please feel free to call or e-mail us with any questions. Get a free consultation from a veteran reckless driving lawyer.